Do You Understand Your Company’s Personality? 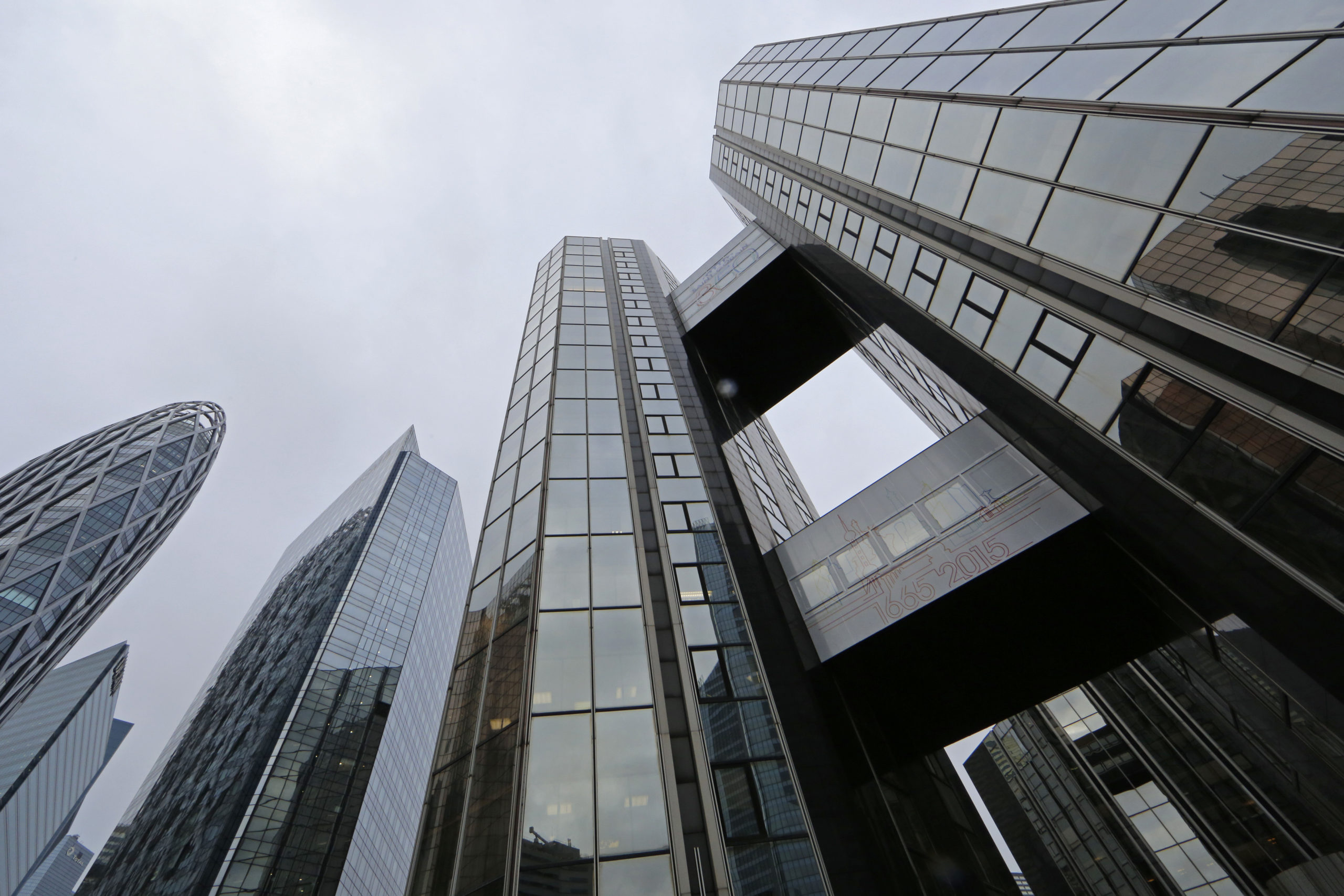 Do You Understand Your Company’s Personality?

IT executives at Splunk faced a challenge.

They needed to provide training materials for employees who would be using a new security program.

The $268 million San Francisco company makes an application that collects machine data on everything from servers to elevators and heating systems.

“A lot of our employees have Ph.D.s and are IT geniuses,” says CIO Doug Harr.

Rather than lay down the law with these folks about what they can and can’t load on their desktop computers, IT gives them administrative powers and a few security guidelines.

So when it was time to train users, Harr knew a run-of-the-mill how-to would be a bad idea.

“We looked long and hard for training materials that would be acceptable to them,” he says.

They worked, and as a further step, IT is now creating training videos of its own, featuring some of Splunk’s own employees.

If that sounds like too much trouble for a simple training video that employees will spend only a couple of minutes watching, then you’re missing an important point about IT in today’s workplace: To be effective, you must deeply understand and fully engage with the culture of your organization.

“I’ve been with Gartner 25 years and had thousands of conversations, and it’s very clear that technology is not the No. 1 challenge our clients face,” says Ken McGee, a research fellow at Gartner. “They get technology. The biggest issues are not technology but culture.”

It’s an issue that doesn’t get enough attention, he says. For instance, when a new CIO arrives to reorganize IT, or a merger requires that two formerly separate operations combine, conditions are ripe for conflict.

But many IT leaders ignore the danger.

CIOs who would never put a networking novice onto an important infrastructure project assign people with limited human dynamics know-how to projects where culture clash is likely.

“Then we’re surprised there are so many problems,” McGee says.

Dave Kelble, director of IT for the Abramson Center for Jewish Life, which provides residential and nonresidential services to seniors at its 72-acre campus in North Wales, Pa., considers organizational culture to be such an important topic that after getting an MBA in information systems, he went back for a master’s in organizational dynamics.

“It gives you a perspective you don’t get in business school or technical school,” he says. “I’ve found in the past the ROI calculations don’t necessarily get a project accepted.

You have to work with people to implement new technology.”